ANGEL App 1.1: No Motion and Co bring a breath of fresh air

We developed ANGEL to make working in the electrical field safer. Because you can’t hear, see or smell electricity – and as soon as you feel it, every second counts. ANGEL was designed to ensure that help arrives quickly and immediately.
But ANGEL has always been able to do more. From the beginning, it also detects falls and offers a manual SOS button.
From the beginning, however, our users also expressed the wish that ANGEL should  detect motionlessness in addition to electrical accidents and fall incidents. For example, gas can neither be heard nor seen, and often enough not even smelled. In such an emergency – and many others that lead to motionlessness – every second counts in terms of rescue. 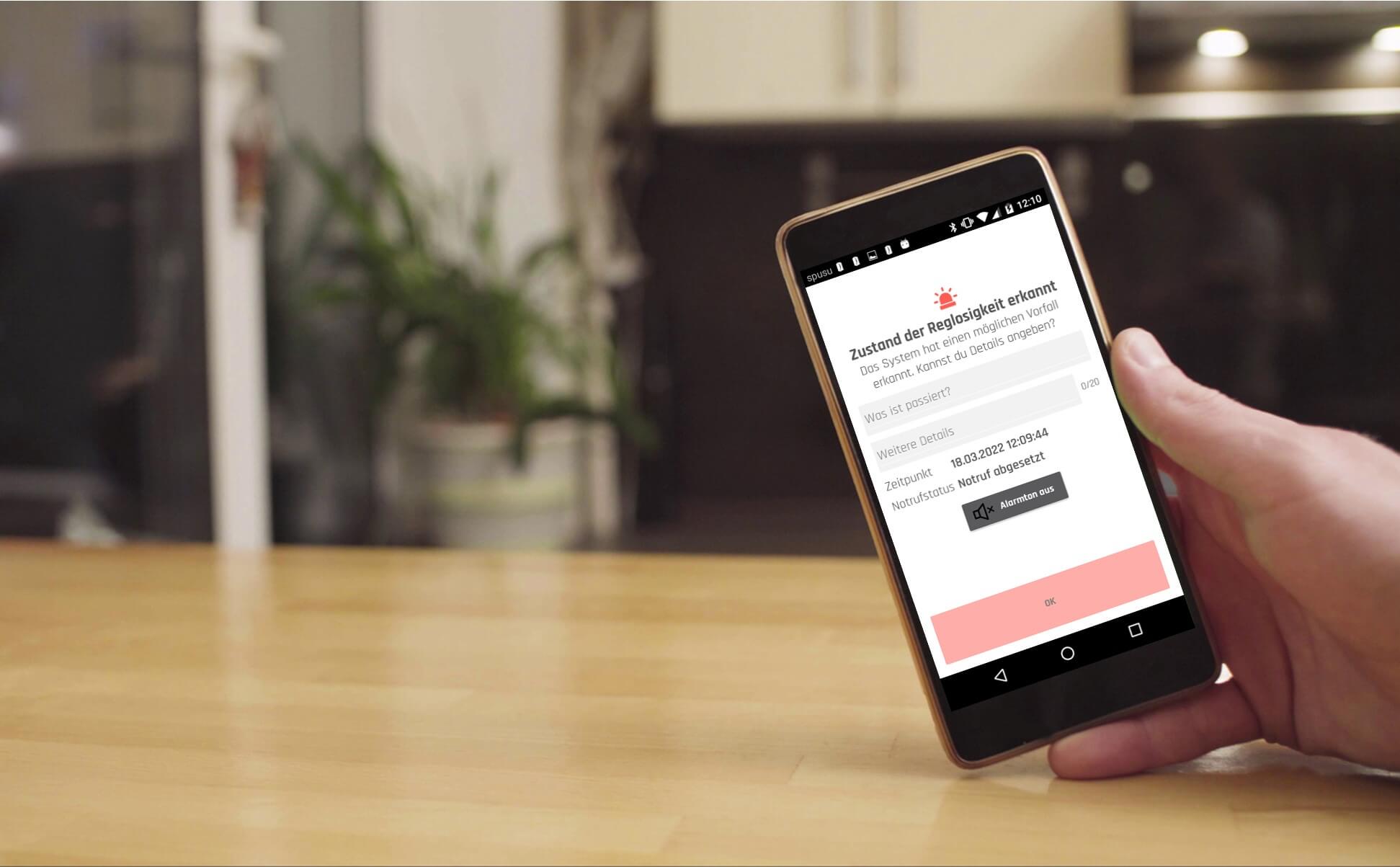 From the beginning, however, our users also expressed the wish that ANGEL should also detect motionlessness in addition to electrical accidents and falls. For example, gas can neither be heard nor seen, and often not even smelled. In such an emergency – and many others that lead to motionlessness – every second counts in terms of rescue.

The fact that we are now releasing an update of our first ANGEL version in June has to do with the fact that we not only want to gather feedback from our users, but also really want to implement it. At the same time, we also thought about how we could make ANGEL even more practical and secure.

The result of our thoughts and research, which ran in the background for months, can be seen in our ANGEL version 1.1. It not only brings the No Motion feature, but has also expanded the rescue chain and made it more closely meshed regarding emergency contacts.

And this is what the new version brings in detail

When a person does not move for a long period of time in their daily work routine, it is often an indication of an emergency situation. That is why ANGEL reacts to a longer period of motionlessness with an acoustic pre-alarm. This can be easily turned off by moving the arm with the Genius. If the motionlessness remains, however, the system assumes an emergency and sets the rescue chain in motion. If you are now worried that No Motion will strike at every meeting and every lunch break, interrupting important conversations or rest periods, we advise you to simply remove the Genius briefly from your upper arm during periods of resting activity.

“The second successful release from our great team shows that ANGEL continues to take off with a tailwind,” explains project manager Andi enthusiastically.
It won’t be the last time ANGEL takes off because our team still has a whole pool of ideas and suggestions they are already working on or will work on. Our latest app feature may be called No Motion, but our team likes to be on the move, tinkering and creating.

Getting home safely at night. That’s what it’s about. 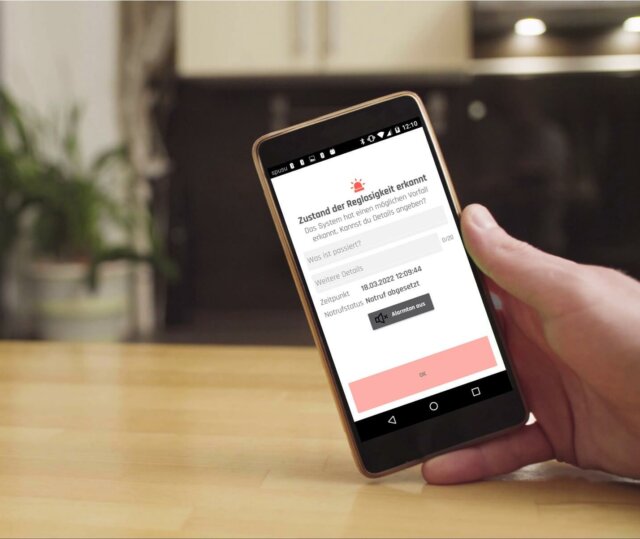 ANGEL App 1.1: No Motion and Co bring a breath of fresh air

In June, ANGEL launches in an expanded version. In addition to No Motion, which detects motionlessness, it has also expanded its rescue chain. Among other things, it now allows multiple emergency contacts. 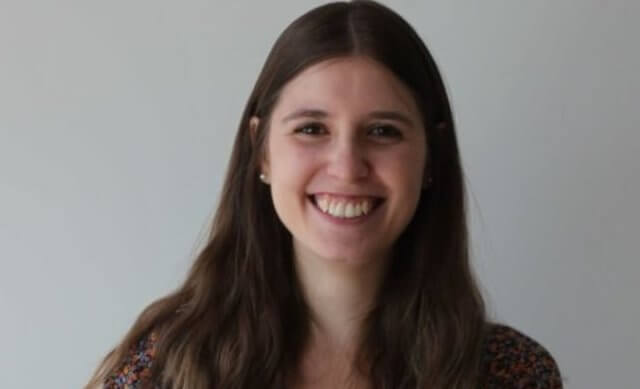 As trendy as smart textile products are currently, there are so few standards and quality assurance systems for them. The student Jasmin wants to change that and is doing research for four months for her master’s thesis at ADRESYS. Sweat is a big issue here.

The hazards of electrical accidents

Electricity has changed the world. But it may also change your world if certain safety rules are ignored. Despite many well-documented, life-threatening and often lethal electrical accidents, the danger of electricity is still underrated and belittled. Why?