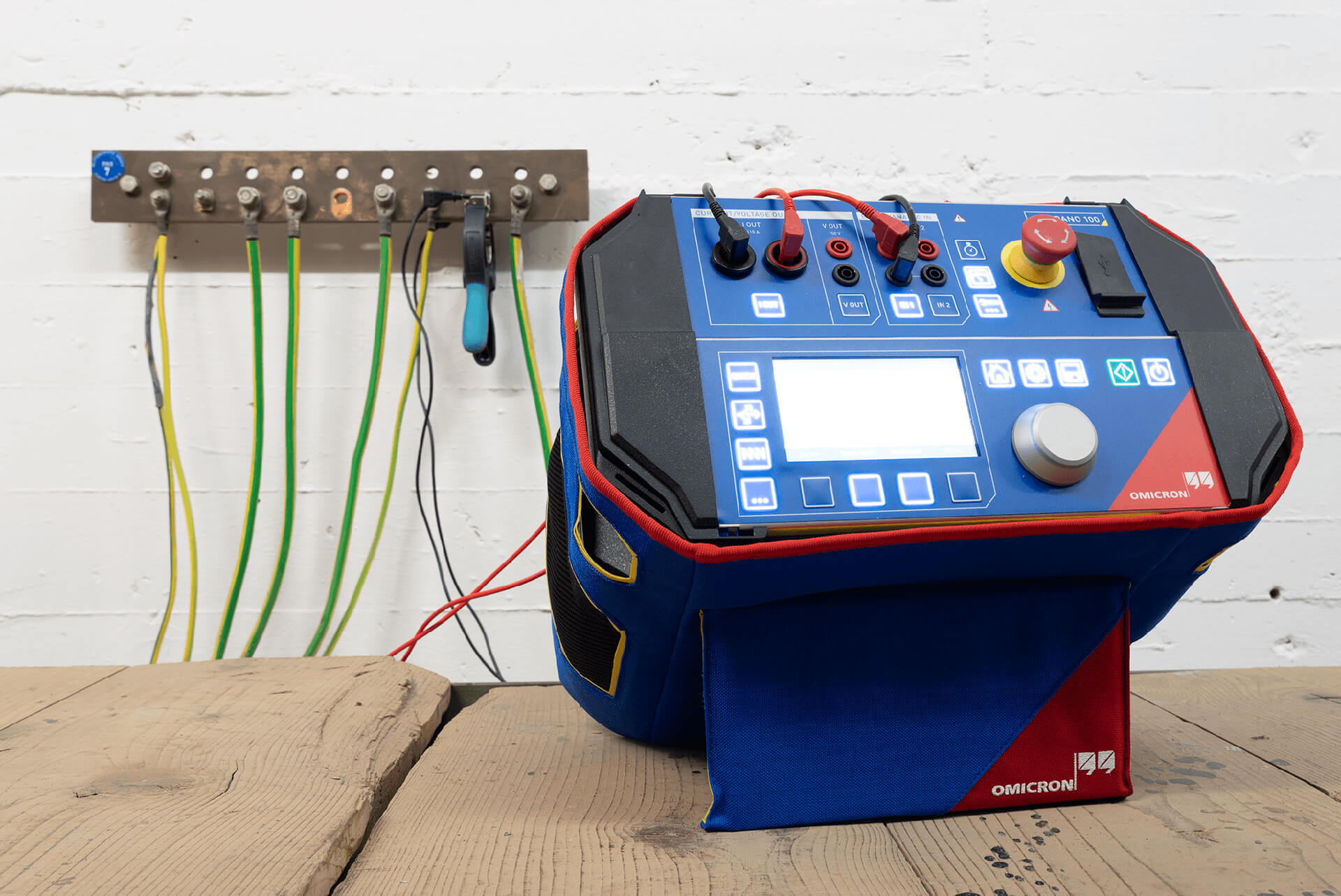 Compano 100 is the world’s first battery-operated test set for primary and secondary testing in the power industry.

Our motivation. Protection relays are used to ensure electrical safety in power stations and transformer stations in the same way that fuses and RCDs protect the home. It is essential for our electrical energy grids that they are working correctly. In the event of a fault, they protect the lives of employees and can prevent failures in assets such as generators or transformers, or even their destruction. Damage of this kind often costs several million euros and can result in very long downtimes.

Salzburg – a hub of innovation. Our parent group OMICRON electronics GmbH, based in Klaus (Austria), is the world market leader in developing and producing test sets for protection relays and other electrical power supply equipment. Twenty-four branches around the world support customers in more than 160 countries.

As a subsidiary, we are an innovation hub, and we have developed the COMPANO 100, which is the world’s first battery-operated test set for primary and secondary testing in the power industry. The device can generate test currents of up to 110 A with variable frequencies and signal waveforms. Nowadays, a lot of power electronics are used in conjunction with FPGAs, signal processors, and an embedded Linux system to do this. Countless processors from the 8-bit microcontroller up to the 32-bit ARM CPUs and the 64-bit VLIW DSPs perform the same task in the COMPANO 100. Of course, this, therefore, requires all kinds of software developers, as well as the hardware developers, from a high-level GUI programmer to Linux kernel developers and embedded system specialists to test automation in Python. As a result, we use state-of-the-art project management methods such as SCRUM or Continuous Integration and Testing. Since we are a multidisciplinary team, we work closely with our colleagues at the headquarter in Klaus, who is responsible for the production and calibration of the device.

Customer proximity is essential for developing a good product. That is why both sales colleagues and developers traveled to four continents as part of several dozen COMPANO field tests. Every team member had the opportunity to really get to know the applications and to speak directly to our customers about their work. Even though we are already very familiar with the applications, we always return having gained new experiences and valuable insights, which we are then able to incorporate into further product developments.

COMPANO 100 – a success story. Since the market launch in 2017, we have proved our innovative spirit to customers from all around the world. We are therefore very proud to be able to help ensure the reliability of energy supply networks worldwide – from hydroelectric power plants in the Himalayas and a mine in Australia to a chemical park in Germany to a subway in south-east Asia, as well as a nuclear power plant in the USA and a coal power station in Africa. 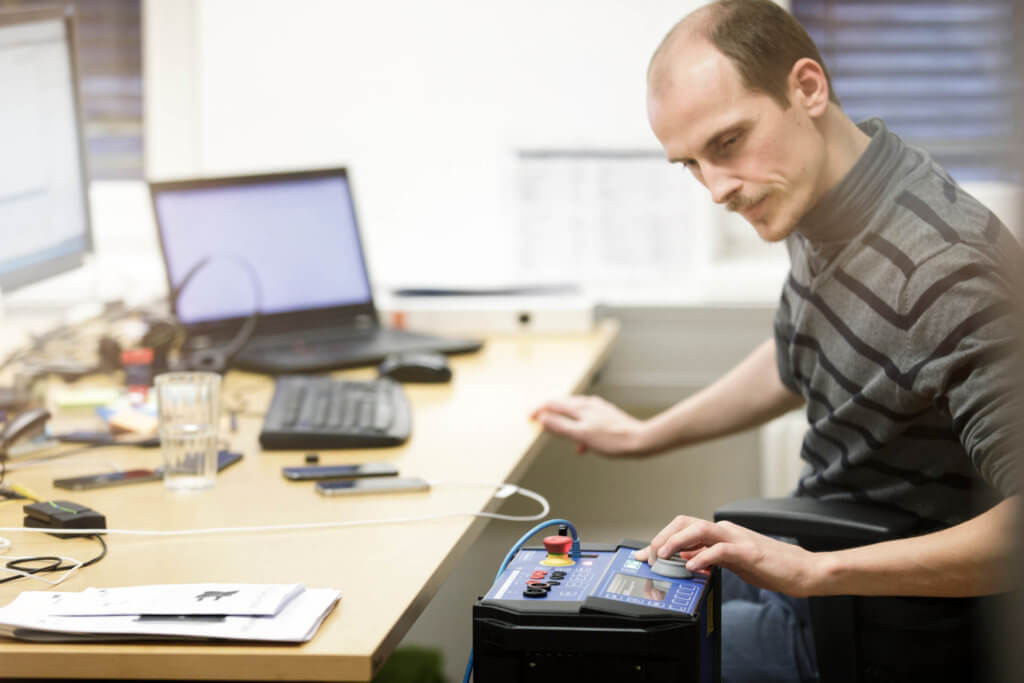 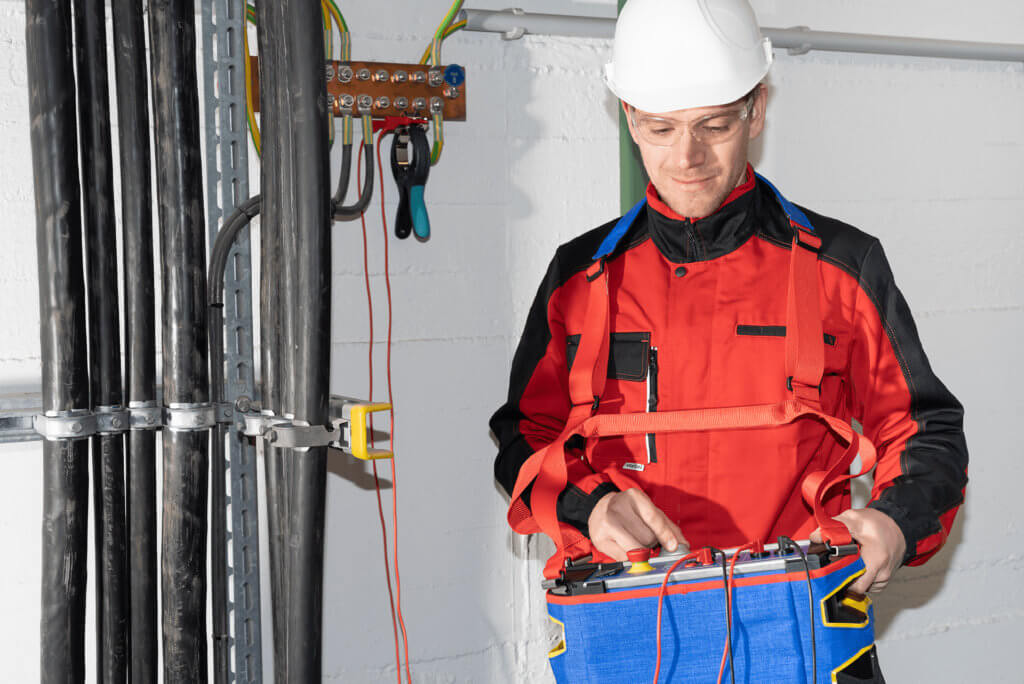 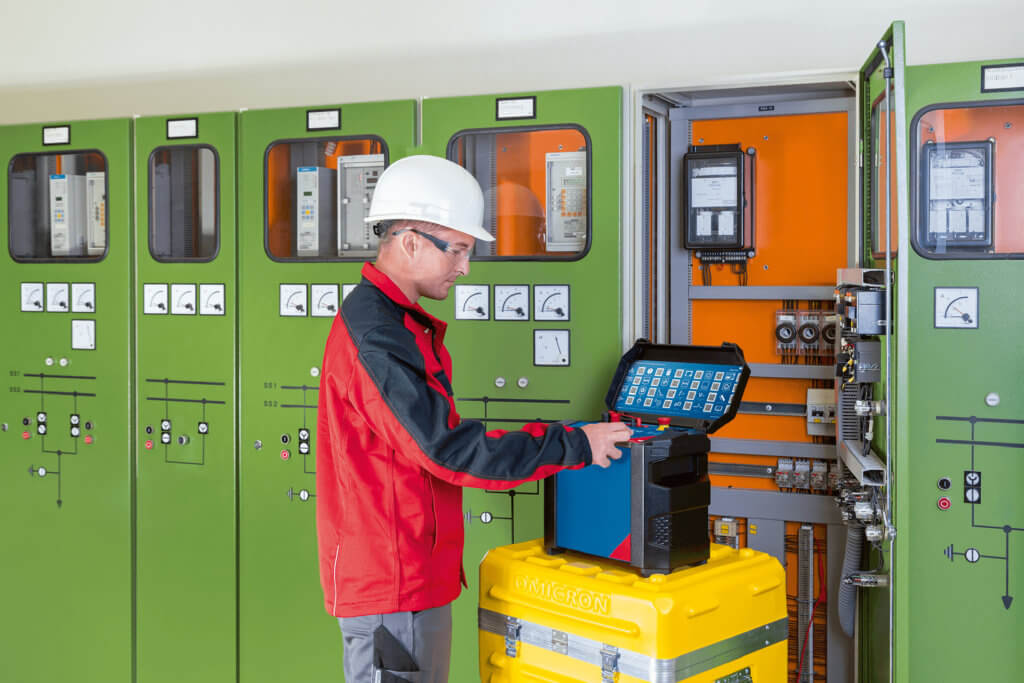 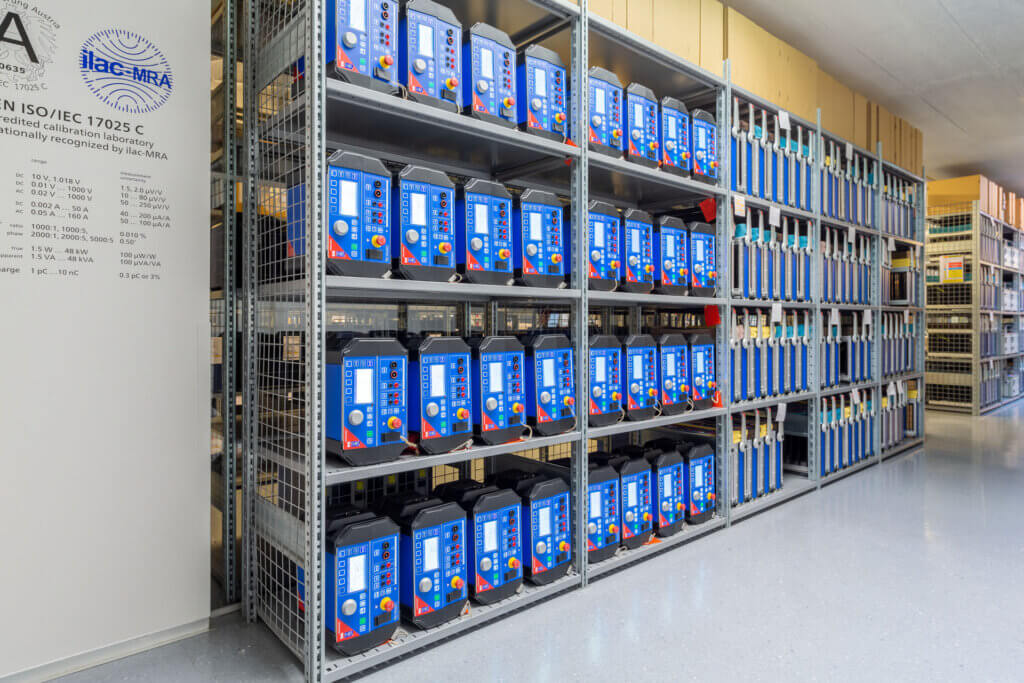 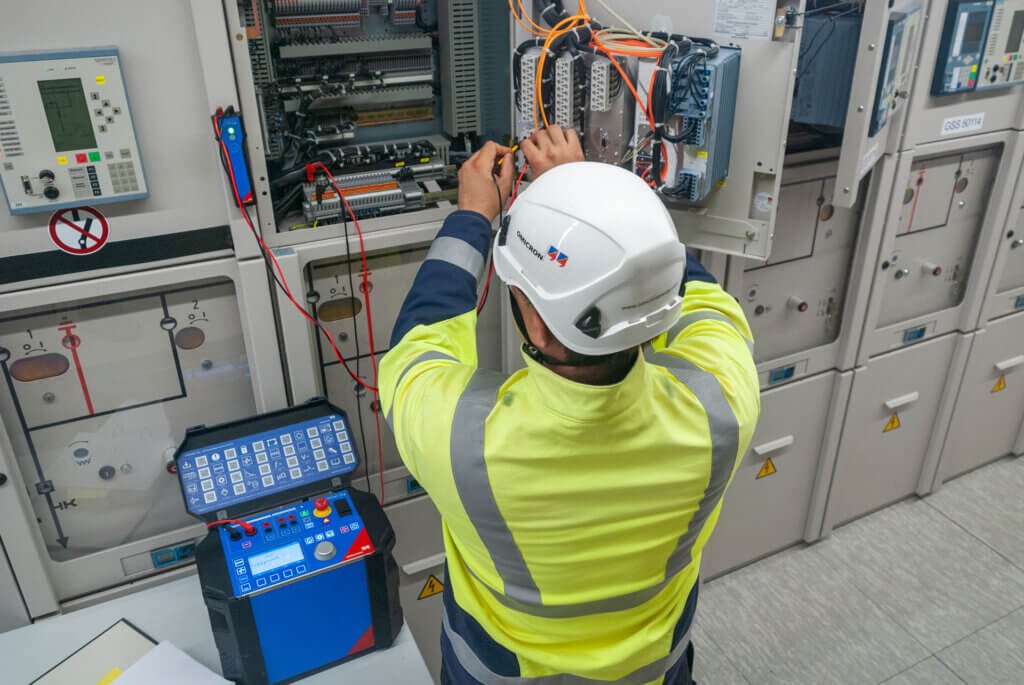